We are delighted to say that from the 26th May 2020 we will start our training, and course bookings for those courses are now open and being filled.

Please be assured that for your safety in this COVID-19 period we have put in place all reasonably practicable steps to keep you safe. Our steps follow the Government Guidelines of;

Our Training Rooms have been re organised to ensure you have a personal desk that is the required distance from the next delegate, and is no longer face to face. We have also put in a number of processes; individual refreshments so no sharing of anything, antibacterial gels, extra room cleaning and disinfecting regimes. Your Trainer will be informing you of these prior to the course. Unfortunately we will not be able to provide lunch for you during this period as the sites and the awarding bodies have told Training Providers not to, but if you wish to bring your own feel free to do so.

If you want to wear your own PPE (Personal Protective Equipment) during the course, for example a face mask, please also feel free to do so. But they are not mandatory.

The way you enter our sites may have changed as well, in adherence with site policies. None of this is particularly onerous for you we assure you, but do read the information we will send you and your employer. But please enjoy your course with us safe in the knowledge that these procedures are there for your safety and comfort.

GSS Training has done a thorough Risk Assessment of the safety requirements during the COVID-19 period and put those controls in place based on;

A copy is of course available to anyone. Please contact us if you require one.

If you require us to do a Course at your premises or a third party premises, which we are always delighted to do, we will require assurance that the Government Guidelines have been put in place. I’m sure you understand we have a duty of care to ensure our own staff are protected as well as the delegates on the course.

Communication is key here. If there is ANYTHING you are concerned about, or wish to clarify something, please do not hesitate to get in touch with me. I will do my very best to put your mind at rest by telling you what we have done for your safety while on our courses. My Email is gjones@gsstraining.co.uk

We are delighted to announce that as of 2nd January 2020 we have opened a new training centre at the Thornbury Centre in Bradford. The address is The Thornbury Centre, 79 Leeds Old Rd, Bradford BD3 8JX and we will from 2nd January be running our CCNSG, MPQC Quarry, SPA Passports, IOSH and all the other courses we offer at the centre. Please look at the calendar to find out the dates.

The centre has free parking for your convenience and an excellent cafe (which won Bradford Curry Award 2019 last year!) which the delegates will, we’re sure, be partaking of.

We’ve been very busy here at GSS Training, developing the courses we offer so that we can provide more services for you and your business. We’ve added two very important branches to GSS Training:

We’ve also been working with our partners to develop online health and safety courses for you. We have RoSPA and INTA approved online courses on topics such as Asbestos Awareness, COSHH, Fire Marshalling and many more. Click here to visit the online course section of our website.

We hope you enjoy these new training branches, and watch this space for even more developments!

We’d like to say a big welcome to our new trainer Kate!

Although Kate has only just joined the GSS Team, her extensive knowledge and impressive experience means she will be diving right into health and safety training! So if you are coming to us for your training in the near future, you may well be lucky enough to have Kate sharing her wisdom with you!

We wish her the very best of luck and we can’t wait to work with her and have her as part of the team! 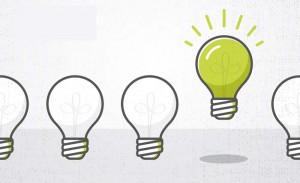 We’d like to say a big welcome to our new trainer Craig McDonnell!

Craig joined the GSS Team on 12th Jan and will spend the next few months learning the tricks of the trade from our other excellent trainers before he is unleashed on the world of health and safety! We wish him all the luck in the world and we know he’ll be an extremely valued member of the team. Watch this space and prepare to be amazed! 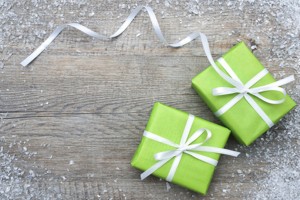 Well here we are, almost at the end of 2014, and I can say that it has been another extremely very busy and eventful year for GSS Training.

It has been a real pleasure to welcome so many of our old customers back again and to meet our new customers. I can 100% say that we have met some real characters on our courses this year, and yes you know who you are !!!

Just to let you know the office will be closing on Christmas Eve at lunchtime and will not open again until Monday the 5th of January 2015, although you can still see the course dates and book your courses on line at www.gsstraining.co.uk

So from all of us here at GSS Training, we would like to wish all our customers and followers a very Merry Christmas and a Happy New Year and we very much look forward to assisting you in the New Year.

Merry Christmas from the team here at GSS! We’re taking part in Save The Children’s Christmas Jumper Day 2014!

If you’d like to help us fundraise, then just text TEAMGSSTEAM to 70050 to donate £2. 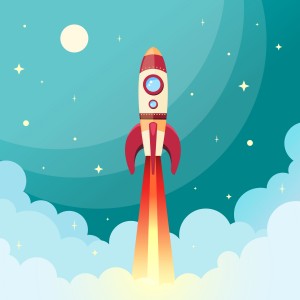 GSS Training Ltd has had a facelift! Well not literally, but we’ve upgraded our website to bring you more freedom and simplicity when it comes to booking courses with us!

You can now book places online for our training courses! Just search for the course you want – either through the calendar or the course pages – and reserve a space! You’ll then get a confirmation from our team once everything is approved and you’re booked on!

What else is new?

Your account – The first time you book online you’ll create an account with us, which means you can log in any time to manage your bookings.

Course calendar – As well as looking at our specific course pages, you can also view our course calendars for Carrington and Runcorn which show all of our upcoming courses in every category.

Over the next few months we’ll be making online booking even simpler by adding online payments, invoice management and more.

We’re also developing a suite of online courses and downloads for you – keep coming back or follow us on twitter for updates.

If you have any comments (positive or less positive) about our new website, then we’d love to hear from you! We want to make this website the best that it can be, so every bit of feedback is useful.

We’d like to say a big thank you to Dan Cahill and Sue Fernandes at Creative Batch for their hard work and flexibility (in the face of such demanding clients!) throughout this whole process and we can’t wait to keep working with them to develop our website further. 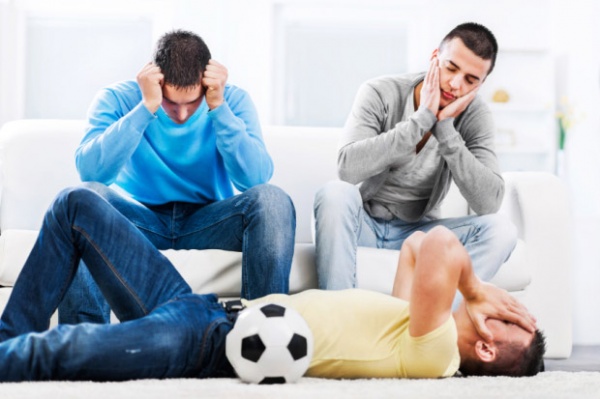 Watching the England match against Uruguay last night with my husband gave me a real-life example of stress in action. Stress is the feeling of being under too much mental or emotional pressure. You can feel anxious, irritable, have sleeping problems, muscle tension, pain, dizziness.

In our house the air was practically blue, the shouting at the TV began pretty much from the moment the match started.

Stress can cause your body to go into “fight or flight” mode, which means your body will release stress hormones into your system to deal with the threat. For people under constant stress those hormones can remain in your body, so whilst the stress itself may not seem like an illness it can cause serious illness if it isn’t addressed.

Spotting early signs of stress give you the opportunity to manage it effectively. Under the Health and Safety at Work Act, our employers are responsible for our Health, Safety and Wellbeing.

Work related stress develops because a person is unable to cope with the demands being placed on them. Stress, including work related stress, can be a significant cause of illness and is known to be linked with high levels of sickness absence, staff turnover and other issues. To deal with this the HSE have developed a series of Management Standards which can be found herehttp://www.hse.gov.uk/stress/standards/index.htm

“The adverse reaction people have to excessive pressures or other types of demand placed on them at work.”

So yes, whilst the England team were under pressure last night, so were my ear drums and the rest of the house from the constant leaping up and down and banging on the furniture, good job it isn’t the Health and Safety at Home Act……..

What Our Clients are Saying